We are a non-profit co-operative founded with the assistance of the North Jarvis Community Association and the Labour Council Development Foundation. We were incorporated under the Cooperative Corporations Act, 1973 on March 17, 1976 and are federally funded.

The Co-op was incorporated in 1976 and the first members moved in during the autumn of 1977. The rehabilitation of our century homes was financed by the federal, provincial, and municipal governments, and we are still accountable to these bodies. We are members of the Co-operative Housing Federation of Toronto (CHFT). 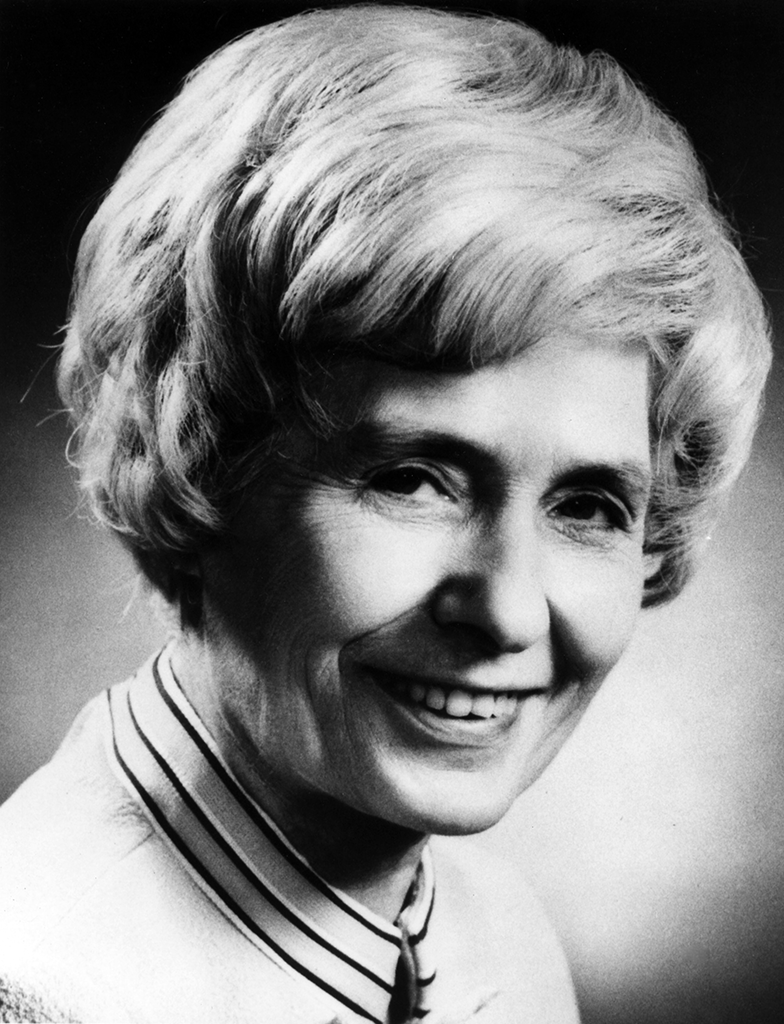 The co-op was named after Grace MacInnis, the first female Member of Parliament. Grace MacInnis was born on July 25, 1905 in Winnipeg, Manitoba. She was the daughter of James Shaver Woodsworth, a Methodist minister, and Lucy Lillian Staples. Her father was a founding member and first leader of the Co-operative Commonwealth Federation.

After attending universities in Canada and Europe, MacInnis became assistant to her father in 1931, after a brief period working as a teacher. Later, MacInnis acted as secretary of the CCF party.

MacInnis married Angus MacInnis in January 1932. Angus spent 27 years as a CCF member (Vancouver-Kingsway) in the House of Commons until his retirement in 1957.